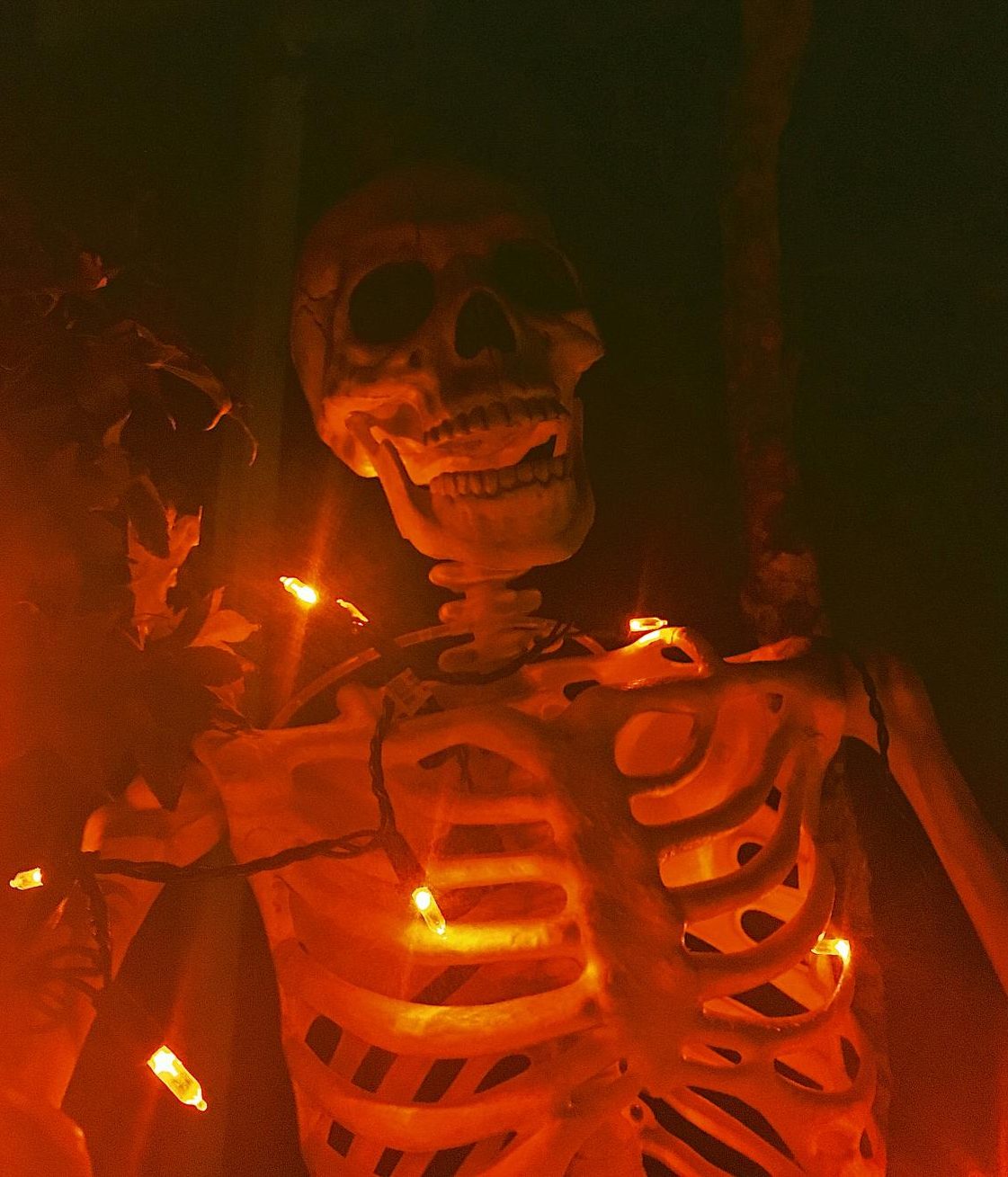 As the leaves change into vibrant warm colors and the air becomes cooler with crisp smells of cinnamon, hickory and other spices, Americans all over welcome the fall season. With fall, comes sweaters, apple cider, pumpkin picking, and of course the much celebrated holiday of Halloween. Halloween has been around in some form for centuries upon end. What began as a simple bonfire for warding off ghosts quickly turned into a day of celebration of the dead and eventually made it’s way into becoming the Halloween we know and love today. So with the midnight hour close at hand, grab a cup of hot cider, turn off all the lights, cue the “Halloween” theme song, and buckle down for the spookiest, speediest, intellectual history lesson of your life.

It all began with the Celts. The Celts were a group of people who lived in what we know as northern Ireland, the United Kingdom and northern France, over 2,000 years ago. They celebrated their new year on November 1st, because it marked the end of the summer season and the beginning of a long and brutal winter, usually associated with death. The night before their new year, they celebrated the festival of Samhain. Samhain was believed to be the day the world of the dead and living became blurred. The ghosts damaged crops and caused other types of chaos in the world of the living to spur. In order to avoid ghosts, people would wear masks when going outside when it was dark in order to confuse the spirits into thinking they were one of them and placed bowls of food outside of their homes, so if a spirit you’ve done dirty came back to haunt you at least you could win them over with some apple fritters. This also was the ideal time for Druids to predicate the future and receive prophecies from the supernatural. Samhain was carried out with large sacred bonfires used to burn sacrifices as offerings to Celtic deities. Celts would wear costumes of animal heads and skins during the festival, while entertaining each other by telling fortunes. When the night was over they re-lit their hearth fires with the flames from the sacred bonfires, hoping the hearths will protect them from the winter.  Flash-forward to 43 A.D., when the vast majority of Celtic lands were conquered by the Roman Empire. Over time cultural assimilation took its’ course and the result was a mix of Samhian and two Roman festivals: Feralia and a day to honor the goddess Pomona. Feralia was the Roman holiday to commemorate the dead and Pomona was the goddess of fruit and trees. Many believe this was the inspiration behind the Halloween activity of bobbing for apples.

It took a while for most Americans to recognize Halloween as a legitimate holiday.  In colonial New England, Halloween was only celebrated in Maryland and the southern colonies due to strict Protestant beliefs found in neighboring colonies. As more immigrants made the trek to the U.S., a distinctly American version of Halloween was created.  This included story and fortune telling, dancing and singing, trick- or- treating, and of course mischief making of any kind. By the late 1800s, there was a movement to make Halloween into a holiday focused around the community and disregard the frightening or grotesque aspects of the holiday.  Because of this movement Halloween lost most of its superstitious and religious implications

Halloween parties in the 1920s and 1930s therefore became a neighborly get-together, accompanied by parades and other lavish parties. After the baby boom, Halloween parties moved from town civic centers, to classrooms or the home, where children could be looked after easily. Vandalism was a very popular unwelcomed form of pranking during the holiday and caused quiet a stir amongst communities.  By the 1950s trick-or-treating was seen as an inexpensive way for the whole community to participate in the celebration and, in theory, was a subtle bribe to those who threaten to vandalize.

Besides being a candy-making holiday, Halloween was also a matchmaking holiday. Many woman engaged in numerous activities to tell if they would be married by next Halloween.  From burying a ring in mashed potatoes to tossing apple-peels over their shoulders to see the shape make out their future husband’s initials, woman got very creative when if came to tapping into the supernatural to find the man of their dreams.

All in all, Halloween is a mesh of traditions formulated over hundreds of years. It celebrates the dead and engages the living in a festive commemoration of the two stark contrasts. So wip out your best costume, throw some salt behind you for good luck (or apple peels if you’re looking for a new boo) and effortlessly dance all the right moves to “Thriller”.  After all, Halloween only comes once a year.

Your donation will help support The Lambert Post, Lambert High Schools student-run newspaper! Your contribution will allow us to purchase equipment and cover website hosting costs. 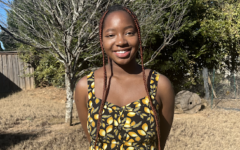 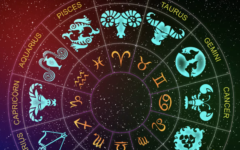 How Can Stars Explain Your Personality? 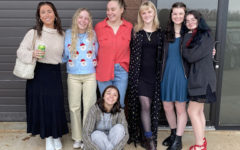 Polly Sarno: The Road to Recovery 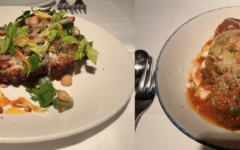 Valenza: Italian Food at its Finest 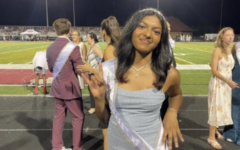 Nayan Annadurai: A Percussionist and Activist

We welcome comments from our readers, but we reserve the right to moderate and remove comments if we deem them inappropriate for our site.
All Sort: Newest