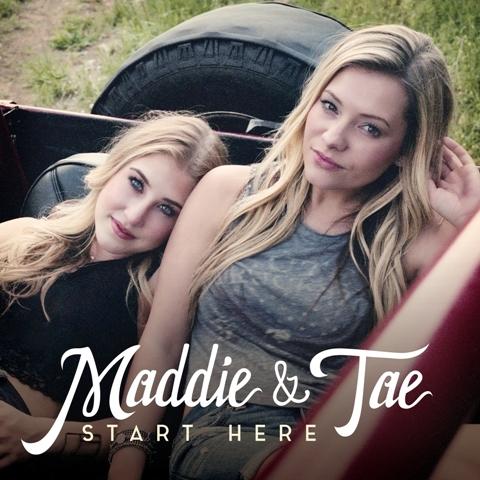 Used with permission by MOXIE

A new country duo consisting of girls Maddie Marlow and Tae Dye made a huge splash in country music last year with the release of their hit single “Girl in a Country Song” which poked fun at the typical male-dominated themes in country music by showcasing the feelings and views of young women. With an empowering female message, it is no wonder that the song grew to such popular heights. Even Rolling Stone cited the duo as one of the “10 New Artists You Need to Know” . Following the success of their first single, the 20-year-olds released their debut album Start Here on August 28. The 10 track album holds Maddie and Tae’s newest single, “Fly”, which is all about persevering and following your dreams. The girls strive to produce truthful songs. Dye states, “We’re telling our stories and hope people can relate.” This goal is definitely achieved throughout the album with the girls’ honest themes such as bullying and friendship. With positive critical reception and over 38,900 copies of Start Here sold in the United States alone, Maddie and Tae are definitely on their way to success.