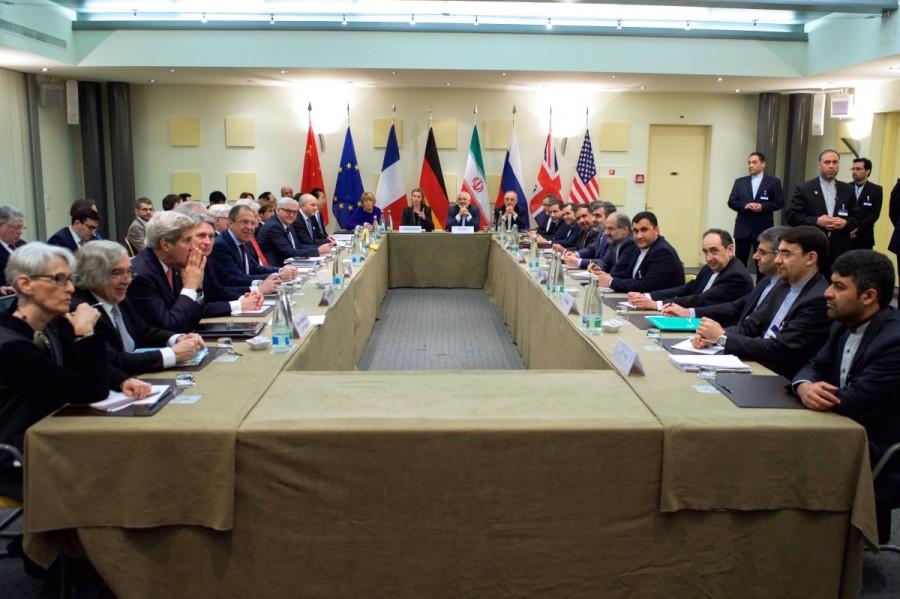 Iran Deal secured: how it happened and what it means

On July 14, 2015, seven countries – United States, United Kingdom, France, China, Russia, Germany, and Iran – and the European Union settled the Iran Nuclear Deal. The world only had to w­­­­­­ait for Iran’s approval and Congress’s response. The Obama administration granted the Senate and the House with a 60-day Congressional Review. The Republicans opposed the deal and resolved to block it. Within the next two months, however, the Democrats voted and thwarted the Republican attempts, paving the way for the deal’s establishment. The Democrats and Obama celebrated victory, but the debate still ensues outside the Capitol.

According to the deal, Iran will limit its uranium stockpiles and nuclear facilities over the next 15 years. If Iran follows through, the nation will be incapable of mobilizing nuclear weapons. Once Iran completes these terms, the United States and its allies will relieve the country of economic burdens. The debate, therefore, revolves around the design of these agreements. Will the International Atomic Energy Agency do a sufficient job in inspecting Iran? Will the financial relief enable Iran to pursue nuclear and ballistic weapons after the deal has ended? Will it threaten our ally, Israel, and our country as well? Is a nuclear war possible within the next few decades? Regardless of the answers, the outcomes will mark the Obama administration’s legacy for better or worse.