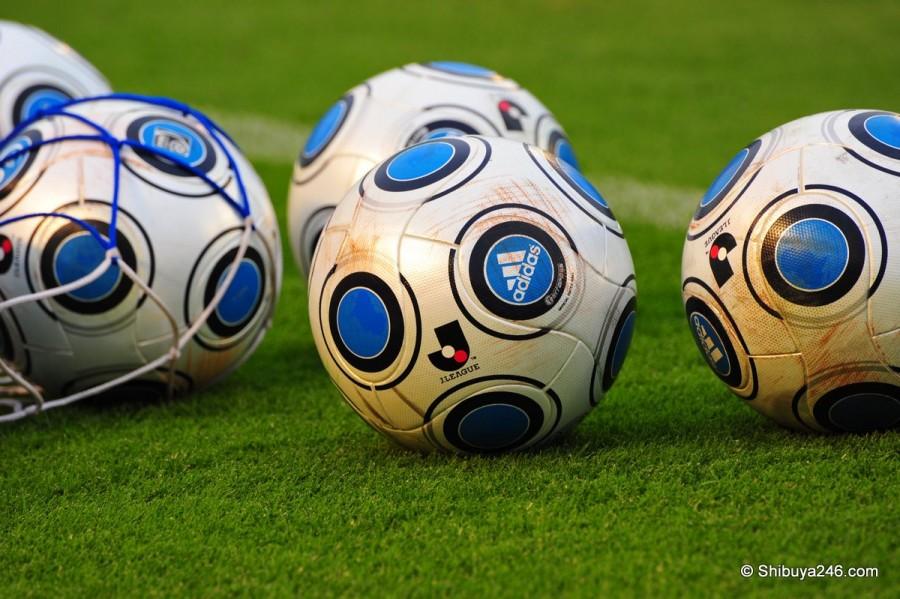 The Lambert Soccer Boys’ Team will soon be entering a new season in early spring and they’re already starting off strong by being nationally recognized for their hard work and commitment for the fifth year in a row.

Early in October, the National Soccer Coaches Association of America (NSCAA), an organization that puts emphasis on educating coaches and motivating soccer community, acknowledged our own boys’ team with the 2014-15 High School Team Academic Award. Every year, the organization handpicks soccer teams across the nation who have demonstrated impressive academic success coupled with an admirable performance on the field to be recognized. The Longhorns were among the 150 boys’ teams chosen, a true honor to even to be considered for the award.

The boys’ team most certainly qualifies for the award, what with their outstanding group GPA and estimable dedication to the sport. Mr. Wilson, the Head Boys Varsity Coach, agrees. “Because the expectation on and off the field is excellence, which ties into our mentality of our motto, “win forever”, it goes beyond just the soccer field. This award shows their success in classroom.”

As a fresh soccer season is just around the corner, potential players should remember to keep their grades and consequently, their GPA, up as well as demonstrate their passion for the sport.