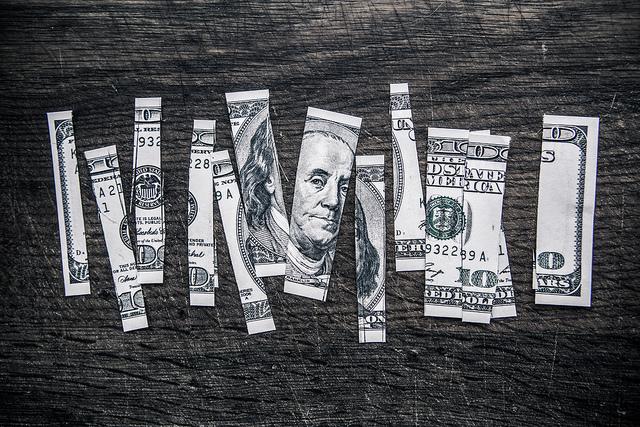 $5.15. That’s the minimum wage in Georgia, at least for those who aren’t protected under the Federal Fair Labor Standards Act (FLSA). This minimum wage is the lowest in the continental United States of America, tied with Wyoming. Those protected by the FLSA fall under:

Originally, minimum wage was created as a way for citizens to avoid going into poverty; it was the minimum amount that someone could live off of. So, why isn’t this value still existing today? The answer is that it faces strong opposition from Republicans and conservatives, who may say that it will cause inflation, loss of jobs, and that it would harm the middle class. These are all myths.

Even though the unemployment rate is so low, the poverty rate is a high 14.5%, or 45 million Americans. Their jobs aren’t supplying them enough money to remain above the poverty threshold.

The second most common myth is that it would harm the economy or cause inflation. However, it has been shown that, instead, it can cause a higher demand for goods and services, which betters the economy. Additionally, throughout studies it has been realized that a 10% increase to minimum wage only led to a 0.4% higher cost of items (Lemos, 2004) or 0.7% (French, Aaronson, and MacDonald, 2007).

Additionally, some may say that this will make business owners lose profit. However, I invite those who share this belief to realize that the majority of minimum wage workers work for large corporations, such as Wal-mart and Yum! Corporations, and that the owners of these companies make $19 million and $29.67 million, respectively. I’m sure they have money to spare and still make a profit. There are even those who say that McDonald’s (a common place that comes to mind when one imagines minimum wage) isn’t willing to pay “burger-flippers” more money, but, actually, McDonald’s has already raised employee pay by one dollar and is projecting that its minimum wage will be over $10 by the end of 2016. Eastbrook still makes a large enough profit to remain comfortably upper class. In fact, employers lose less money to employee turnovers, which allows them to make up for the partial loss.

Another phrase often said is that minimum-wage workers are just teenagers who have no need for more money. 88% of workers that would benefit from an increase are over 20 years old. Around 44% of workers have experience in college, graduated college, or are currently in college.

America is prospering economically right now; this would be a perfect time to increase the minimum wage, so why not?