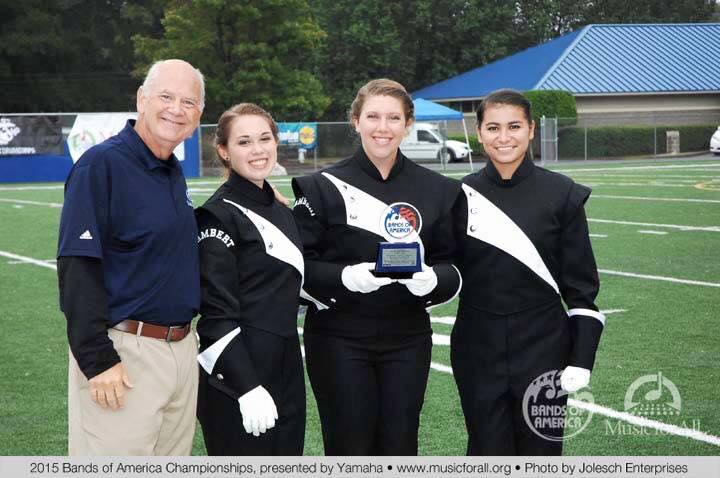 The Lambert Stampede went home as Class Champions in their first ever year competing at a BOA competition, taking home 6th place out of 18 bands from Georgia, South Carolina and Tennessee. The band also succeeded in making finals but sadly finals were canceled due to bad weather in the area.  Band directors Scott McCloy, John Mashburn, Tanya Mashburn and Katie Pacifico expressed their overflowing gratitude for the hard work that the band and color guard put in over the break despite the weather conditions. The Lambert High School Stampede is heading to North Carolina this weekend to compete in yet another BOA competition at Wake Forest University. Keep working hard Stampede and let’s bring home a win!