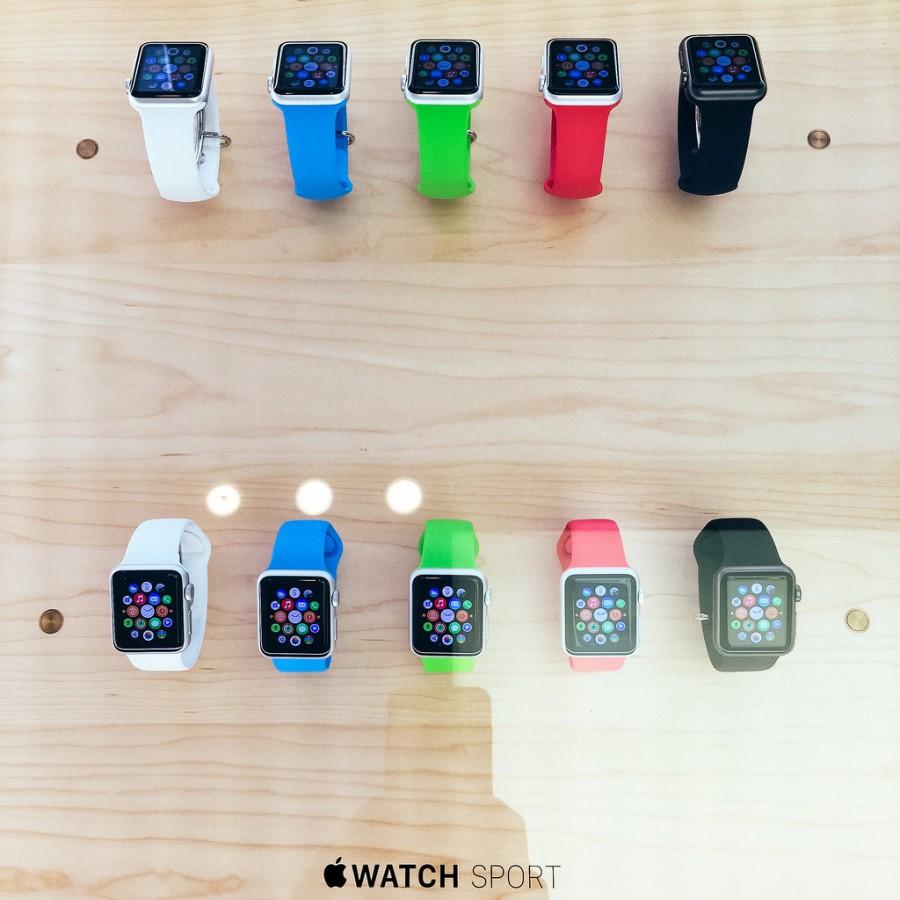 The new apple sport watch! Improvements and updates for the watch are expected to come out around the end of the year.

Apple on the rise

Many people have been awaiting the release dates of all things Apple. The wait is over because on September 9, 2015, Apple released all of its upcoming release dates at its annual special event, held this year at the Bill Graham Civic Center in San Francisco California. Apple showcased many new products and the latest software such as the iPad Pro, IOS9, the iPhone6s and many others. Many of these products are expected to be released within the next few months. Apple has exciting things planned as they continue to advance in the wonderful world of technology working with other programs such as Adobe and Microsoft.

Galaxy may have a little more competition because Apple is on the rise and Apple supporters can’t wait to strut the new Apple gear this fall.