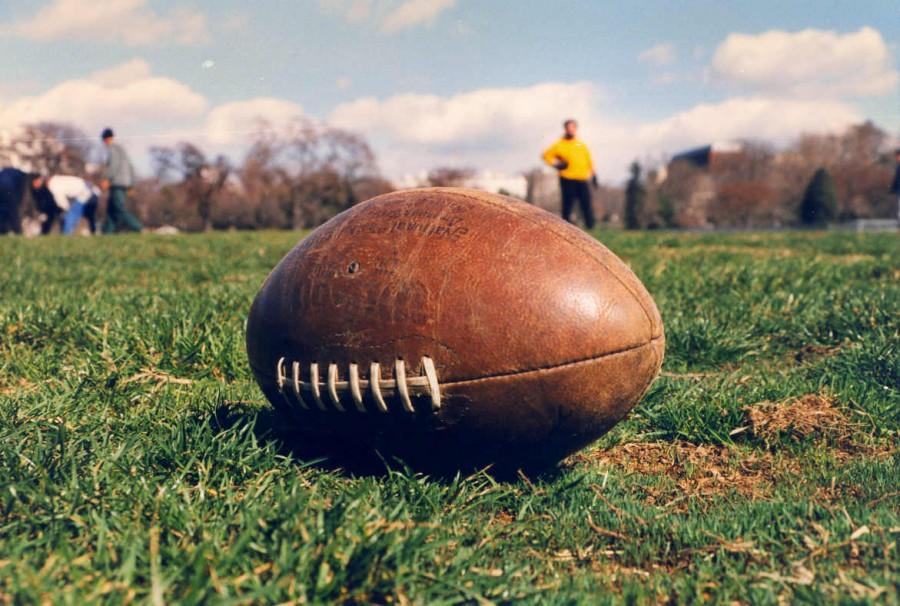 All the students of Lambert High school were getting excited for the big Lambert vs. South game last Friday, but little did they know what lay ahead. During the game, Lambert was losing badly, so several of Lambert’s students went to the concessions for food and drink. While everyone was in line, a South student began to trash talk Lambert. After a few minutes of this annoyance, a Lambert freshman had had enough and began to talk back to the daring South freshman. In the midst of their quarreling back and forth, a crowd formed. Soon after, a fight started. Out of nowhere, the South freshman attacked the Lambert student; little did he know that this particular student is a boxer. The student from Lambert appeared to be winning, but seconds after the fight began, the police broke them apart. The Lambert student ran from the police and escaped, meaning he will face his punishment sometime this week at school. What will his punishment be, and what shape was the South student left in?

The South student received out of school suspension for a week and came away with only two to three punches to the face. While, the Lambert student suffered one blow and also received OSS for one week.

Has the Lambert/South rivalry gone too far?

One can assume that the rivalry itself has not become out of hand, rather some of the students themselves have. It is commonly known that humans can, in most cases, react violently when their anger rises. When someone reacts in such a way, it is their way of getting all of their frustrations out of their system. Let’s just say that these boys must have had a whole lot of frustrations that night. They were caught up in the moment, as most of us do, and didn’t take the time to think about the affect of their actions. This was a learning experience for the both of them, and it’s safe to assume that it was a mistake that they will never make again.

We all make mistakes that we regret, that we wish we could go back and reverse. But mistakes are lessons in disguise, once you make one mistake, you will never make it again. They are how mankind receives their knowledge of life. We all know the old saying that our elders are wise, that is because they have lived life longer than us and have made more mistakes, mistakes of which they learned from. It is the unforgettable experiences in our lives that can make us wise.

This was an experience that those two high school students will never forget, and it may just make them wise beyond their years.